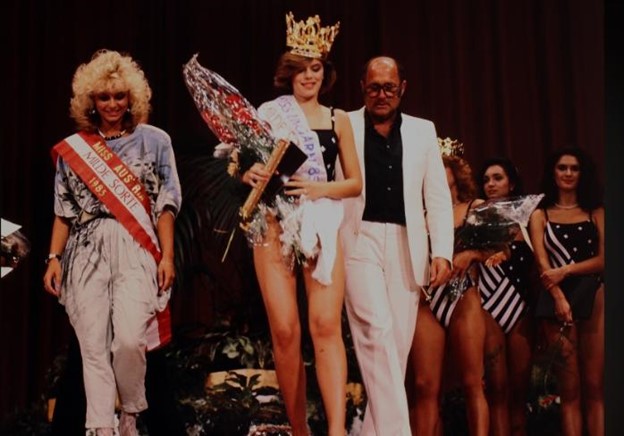 While beauty queens are often envied for their immaculate features, elaborate gowns, and all the attention and limelight they receive, once the show ends, things sometimes take an ugly turn for these celebrated women who walked away with the crown. In this post, we will tell you the story of two famous Hungarian beauty queens whose tragic and unexpected deaths shook the whole nation back then.

Böske was born in 1909 in a bourgeois Jewish family and entered the very first beauty pageant organized in Hungary at the age of 20. After winning the crown, Böske went on to an international pageant and rose to the top capturing the jury’s heart and attaining the Miss Europe title. Böske was congratulated by the crèma de la crèma of French society and was showered with praise by politicians, diplomats, and celebrities alike. However, the young girl’s happiness was tragically cut short. Even though winning the title was a great achievement, life in post-WWI Hungary was far from easy. The period was characterized by extreme instability and political unrest.

After her victory in Paris, the Hungarian beauty was greeted by a cheering crowd at the railway station in Budapest. However, soon she fell victim to antisemitic attacks and political pressure. By-passers would yell obscene remarks at her on the street while others would openly call her “Miss Palestine” and “filthy Jew”. During her first and only autograph signing appearance, anti-semita demonstrators yelled hurtful insults at her bringing the event to an abrupt end.

Despite the hostile climate in her home country, US film productions would have welcomed her with open arms offering her several acting jobs. However, Böske chose a low-profile life on the side of her husband and stayed in Hungary. Her first marriage ended in divorce eventually. She survived the horrors of WW2 in hiding with her second husband but spent the rest of her life in poverty. She died of cerebral atrophy at the age of 61.

Csilla Molnár – the beauty who took her own life

There was great anticipation preceding the ‘85 beauty pageant which was held for the first time after a long, nearly half-a-century halt. It was a big deal in Socialist Hungary where such events were seen as things of the free and affluent west. It is fair to say that all eyes were glued to the television set on the days the beauty contest was broadcast. Thanks to the media frenzy, the pageant was a massive success.

The winner, the 17-year-old Csilla Molnár was even sent to Malta the following year to compete for the Miss Europe title where she secured the prestigious third position. However, her life came to an early and tragic end.

There were many scandals surrounding the pageant and the newly crowned beauty queen. To start with the most outrageous one, during the preparation of the show, two photographers took nude snaps of the contestants which they sold without their knowledge or consent to an erotic magazine in Austria. Even though Csilla was not on these shots, it did not help her reputation that her name was linked to such a disgraceful case. Furthermore, she was rumored to have an affair with a married 40-year-old businessman. Csilla could not handle the tremendous psychological pressure that came with these scandals, and one day she overdosed on her father’s heart medication to numb her pain. Those who knew her closely believe that she did not mean to commit suicide but it was just a desperate cry for help. 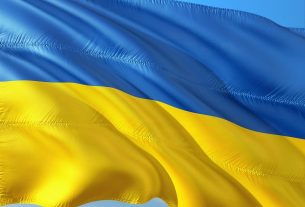 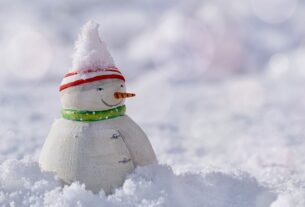 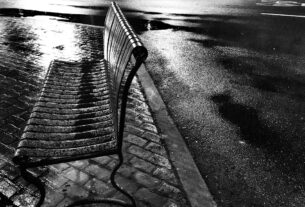 Foggy, Gloomy Saturday Ahead of Us