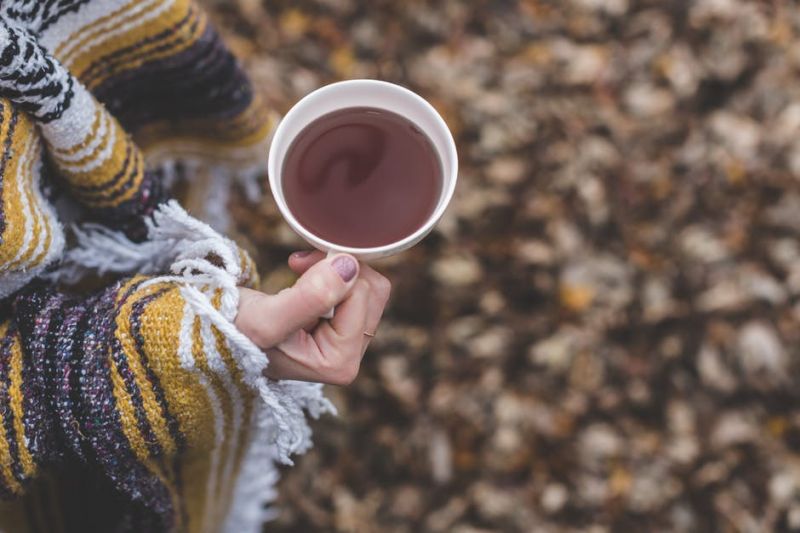 In the following days the maxima will remain below 20 degrees Celsius, in the coldest hours it can be around 5 degrees. In the second half of the week, however, daytime warming will intensify again, on Sundays it may be as high as 25 degrees in some places – according to the national, medium-term forecast of the National Meteorological Service.

On Monday, the sun will start with cloudy weather, and in the south the rainfall will continue, and then in the afternoon the clouds will become more and more intermittent. Approximately to the south of the Szombathely-Debrecen line, rain expected, but in the afternoon it will gradually weaken and the precipitation zone will be located to the east and southeast; elsewhere there may rarely be short-lived showers. The wind will be strong in places. It will be 5-13 degrees during the coldest hours. During the day, the air warms up to 14-19 degrees, it will be cooler in the permanently overcast, rainy landscapes.

Mist and fog spots may occur in some places on Tuesday mornings. Significant rainfall during the day is unlikely, at most in some places there may be running showers. It is usually expected to be 6-11 degrees at dawn, but it can be 2-5 degrees in less cloudy, cold-prone places. Peak values range from 14 to 19 degrees.

Mist and fog spots may also occur at dawn on Wednesday. During the day, there may be light rain in some places in the northeast and east. The lowest temperature is usually between 6 and 11 degrees, but can be 4-5 degrees in places prone to cold. In the afternoon, the air warms up to 13-19 degrees.

On Thursday, after the dissolution of the fog and fog spots in the morning, sunny, cumulus weather is likely, no precipitation is expected. Minima are usually between 5 and 11 degrees, but can be 3-4 degrees in cold-sensitive areas. The maximum temperature is likely to be between 16 and 21 degrees.

On Friday, the weather will initially be sunny, but then there is an increasing chance of rainfall. The wind will be strong in some places. It will be 6-12 degrees during the coldest hours. During the day, the air heats up to 17-24 degrees.

On Saturday, clouds and precipitation will decrease, a lot of sunshine is likely. The air movement can be vivid, strong. 7-15 degrees in the morning and 16-24 degrees in the afternoon.

Sunny, dry weather is likely on Sunday. The wind will be strong in some places. The air will warm from 7-12 degrees in the morning to 18-25 degrees in the afternoon – read the forecast. 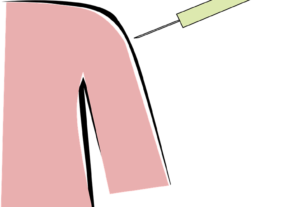 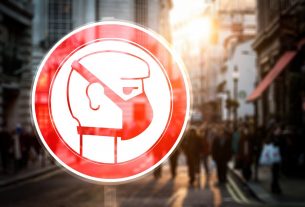 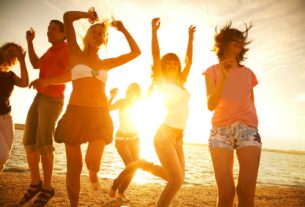 The weather will be almost summer like for a few days, then it will change suddenly