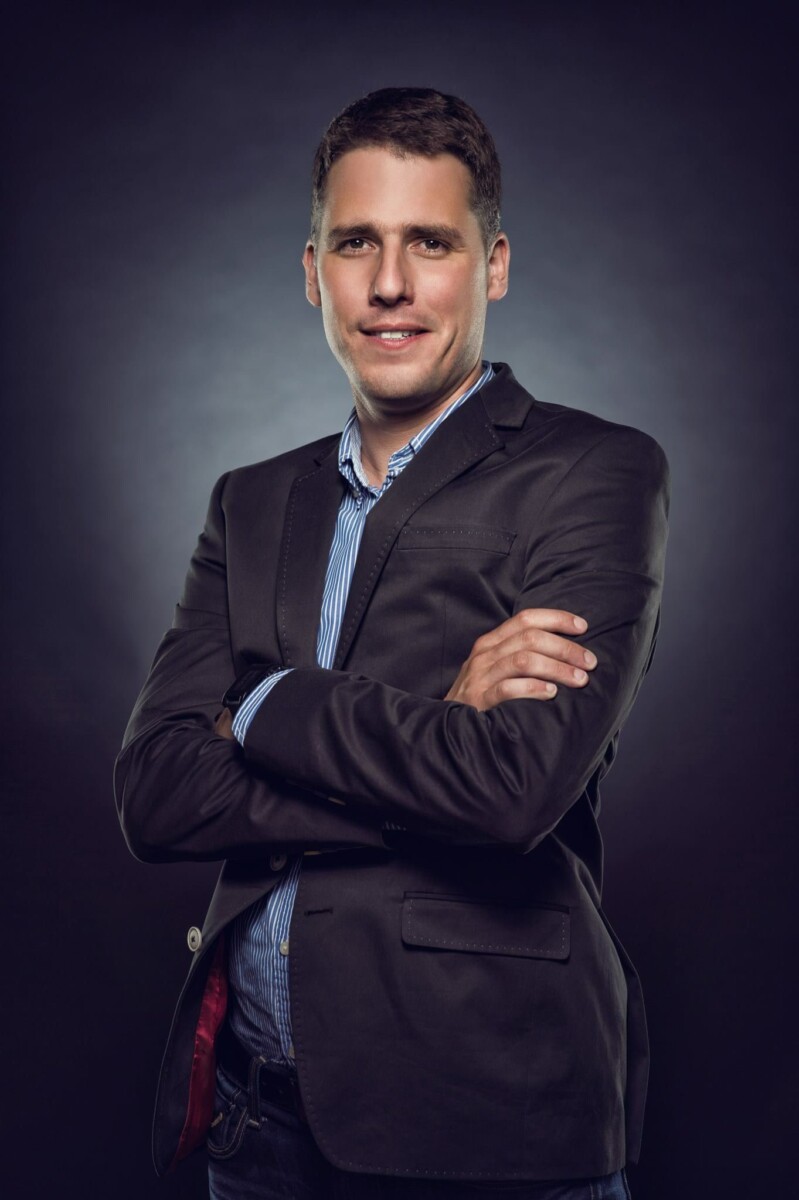 István Király will leave Vodafone Hungary on March 31, 2021, having held the position of Director of Vodafone Business Unit since 2014. During the course of more than 6 years he has spent at the company, he has had countless successes and developments, including building the Vodafone Business brand and spreading business IoT services all across Hungary. The top management position will be filled by Mátyás Dobó, who arrived from Apple at the end of last year and will take over the tasks from István Király as of February 1, 2021, as part of the planned succession.

István Király joined Vodafone Hungary in 2014, with more than 20 years of business strategy and marketing experience behind him. He has formerly gained experience with large telecommunications companies such as Telekom or Telenor. Vodafone has managed the Vodafone Business Unit in Hungary for more than 6 years.

With an exceptional professional history, numerous successes and developments can be associated with his name, such as the structure of Vodafone’s fixed line communications portfolio for corporate customers, the deployment of the ever-spreading business IoT services nationwide or the launch of Vodafone Business brand – formerly known as Ready Business – which supports the digitalization of businesses. In addition to the above, István Király played a key role in the Vodafone-UPC integration, and Vodafone introduced the 5G private network and NB-IoT technologies under his leadership.

István Király’s position will be filled by Mátyás Dobó, a well-known figure within the professional public of Hungarian digital technology, who was previously responsible for Apple’s CCEE B2B business unit.

Mátyás Dobó has over 16 years of experience in the digital technology field, he started his career by building his own startup company, then in 2013 he joined Magyar Telekom. He later worked for Deutsche Telekom, Invitech and Apple, and has paramount expertise in sales, marketing and business development management. The specialist holds significant proficiency in the introduction and implementation of design-based and agile methodologies in large corporate environments, alongside with the management of person- and customer-focused teams. He has a special interest and experience in the field of IoT solutions and in the strategic development and implementation of digital transformation.

Mátyás joined Vodafone Hungary on November 30, 2020 and will take over the top management position from István Király as of February 1, 2021 as part of the planned succession. 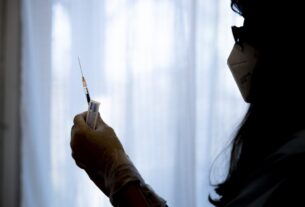 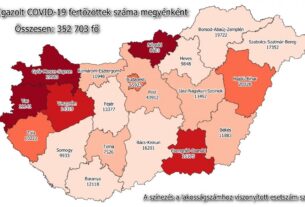 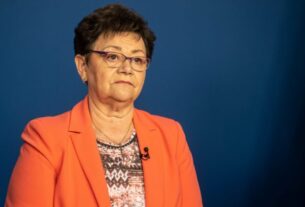 CMO: No changes planned to Covid-19 vaccination rollout in Hungary