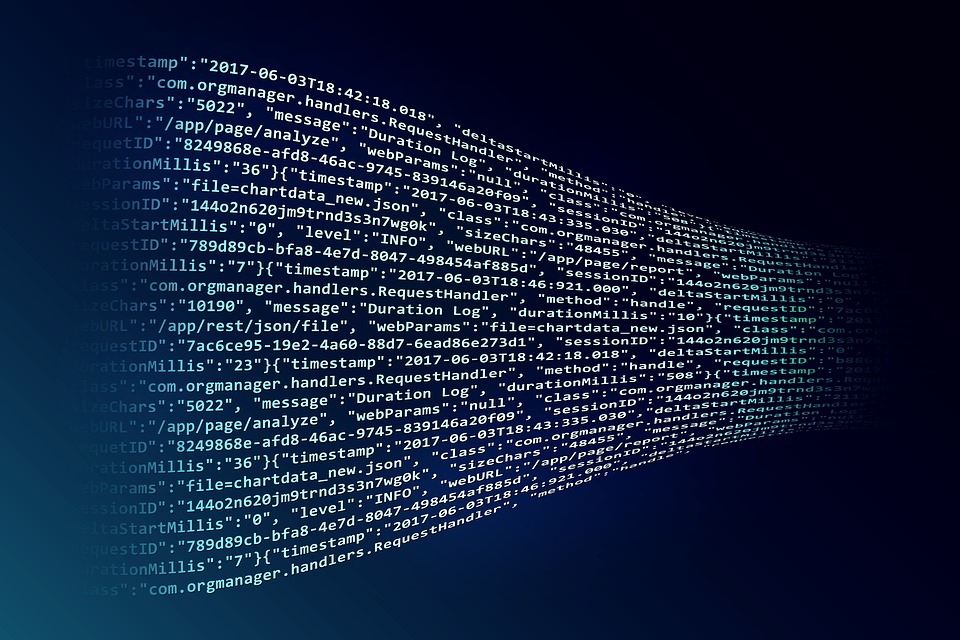 NATO has been “a bit slow” to react to new developments in artificial intelligence but “it is never too late to speed up the application of new solutions”, László Palkovics, Hungary’s minister of innovation and technology, told MTI by phone from Rome, where he attended this year’s NATO-Industry Forum.

“The main question is how AI solutions for civilian life could be used in the defence and military industry, and how NATO as an alliance, rather than member states separately, reacts to AI developments,” Palkovics said.

The forum is about NATO’s staying competitive against other military powers, Palkovics said. He noted that 15 out of the 20 best universities of the world are in NATO countries, while a large part of the innovative start-ups are also in those countries. “There is no reason to think that NATO should not be competitive in that area,” he said. 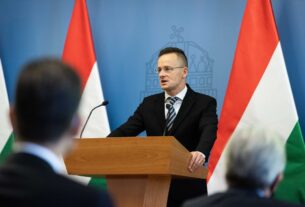 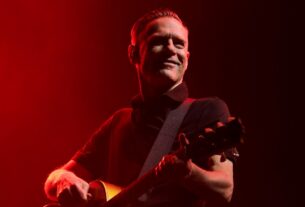 Bryan Adams is Hospitalized With Coronavirus 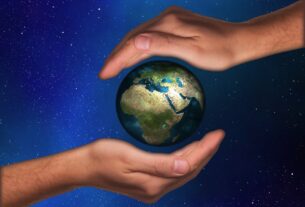