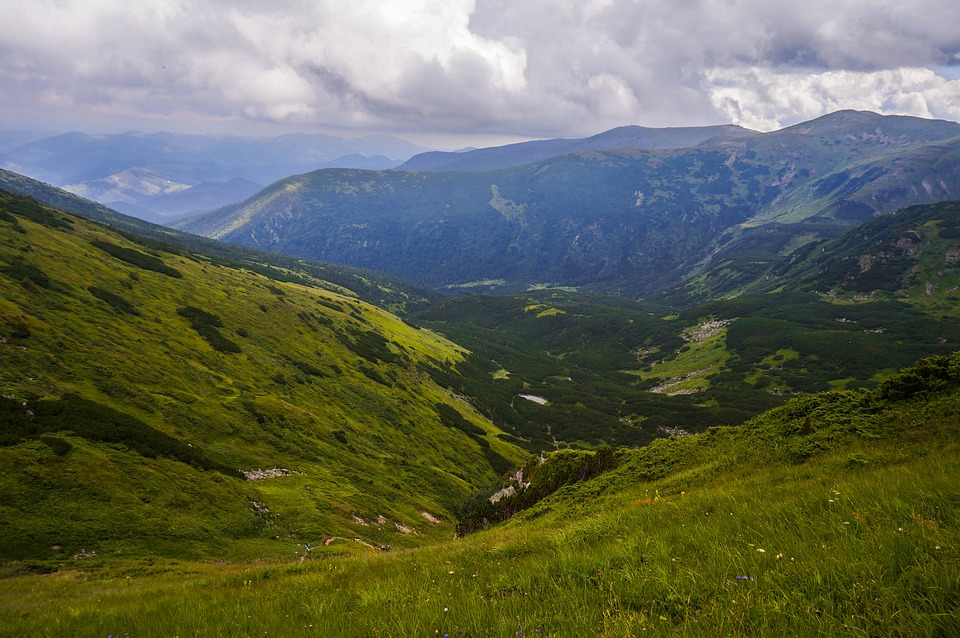 Thanks to the Hungarian government’s efforts to strengthen and connect entrepreneurs in the region, the Carpathian Basin is developing into a united economic space, a state secretary of the Prime Minister’s Office told the daily Magyar Nemzet.

Árpád János Potápi said in an interview published on Friday that by 2015 the government’s policy for Hungarians beyond the borders focused on economic support for Hungarian entrepreneurs with the aim of helping them to make a living in their homelands. Since then, “we have organised thematic years to support young Hungarian entrepreneurs and family businesses beyond the borders, launched tenders for SMEs and an economic development programme for the Carpathian Basin,” Potápi said. As a next step, the Hungarian government is supporting a mentor programme to help young companies build up their networks and to get to know the legal and economic environment of their trade, Potápi said. The programme was launched late in 2019. So far, 330 young companies and 170 mentor companies have availed themselves of the scheme, he said. 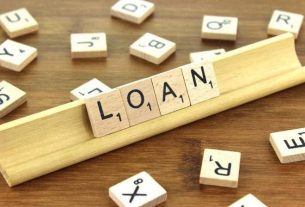 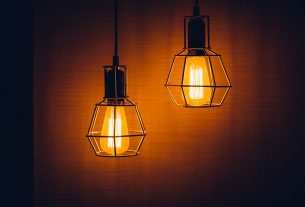 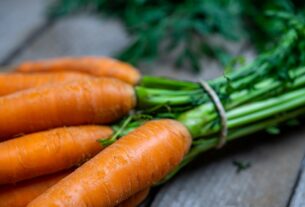